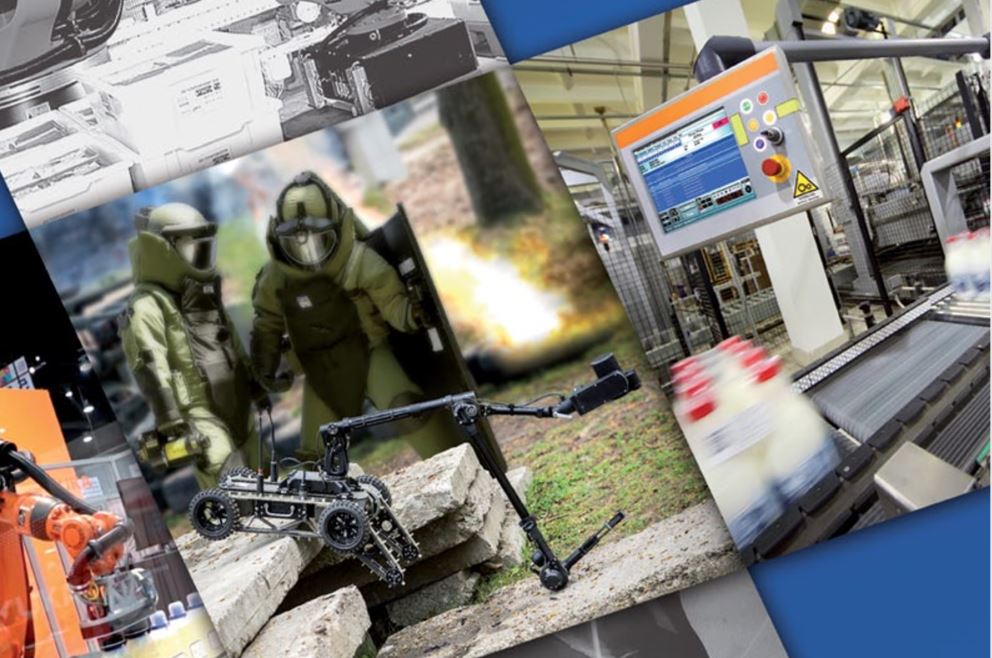 The winning streak continues! 2018 was full of awards for PIAP

Geneva, Taipei and Warsaw are some of the cities holding international exhibitions and competitions awarding innovative products and technologies created by PIAP in 2018. 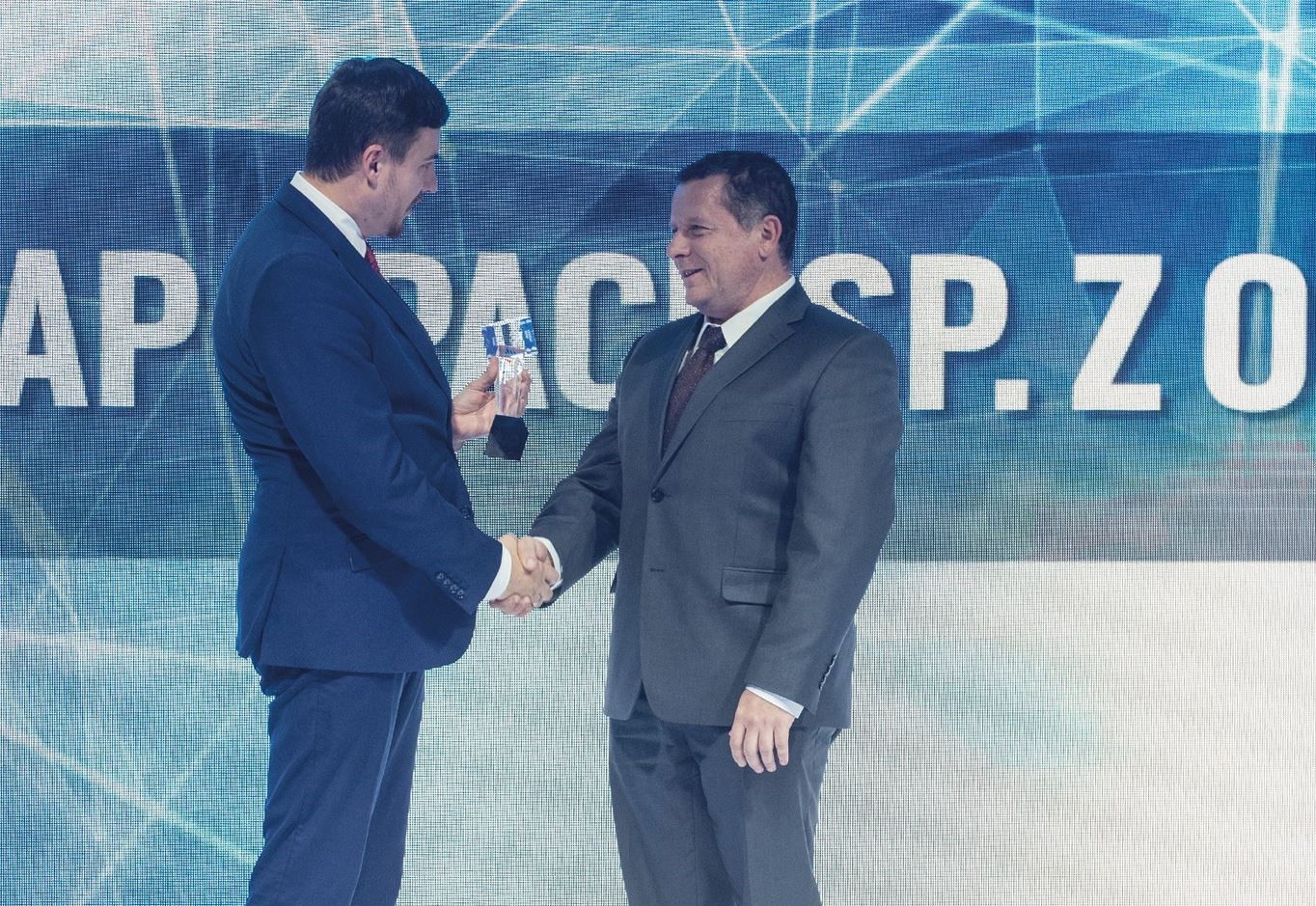 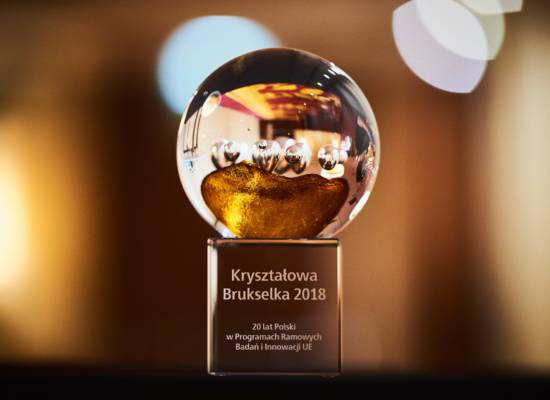 Throughout the years, the Industrial Research Institute for Automation and Measurements (PIAP) has been honoured with many medals and diplomas. In 2018, the Institute has been awarded in many competitions and exhibitions in Europe and Asia. The number and prestige of the medals, statuettes, diplomas and distinction awards places PIAP in a group of thriving Polish research institutes with outstanding global achievements in inventiveness.

Robots, 3D printer, space gripper and technologies for the Industry 4.0

In 2018, PIAP was awarded 27 medals, statuettes, diplomas and distinction awards. All the awarded products and technologies were developed by outstanding teams of scientists, designers and engineers. Our most awarded products:

See the brochure: Awards for PIAP 2018 where you can find detailed information about the awarded products and technologies.

From Warsaw, to Geneva and Taipei

Awards, distinction awards and statuettes for PIAP granted at:

PIAP is also a winner of the ‘Crystal Brussels Sprout 2018’ awarded as part of the 20th anniversary of Poland participation in the EU Framework Programmes for Research and Innovation. The institute was recognized as a reliable leader and partner in many EU research projects completed by PIAP in recent years.