The I3DS project on Space Robotics Technologies, implemented by an international consortium, which includes the PIAP Institute and Hertz Systems, won the Stars of Europe award. 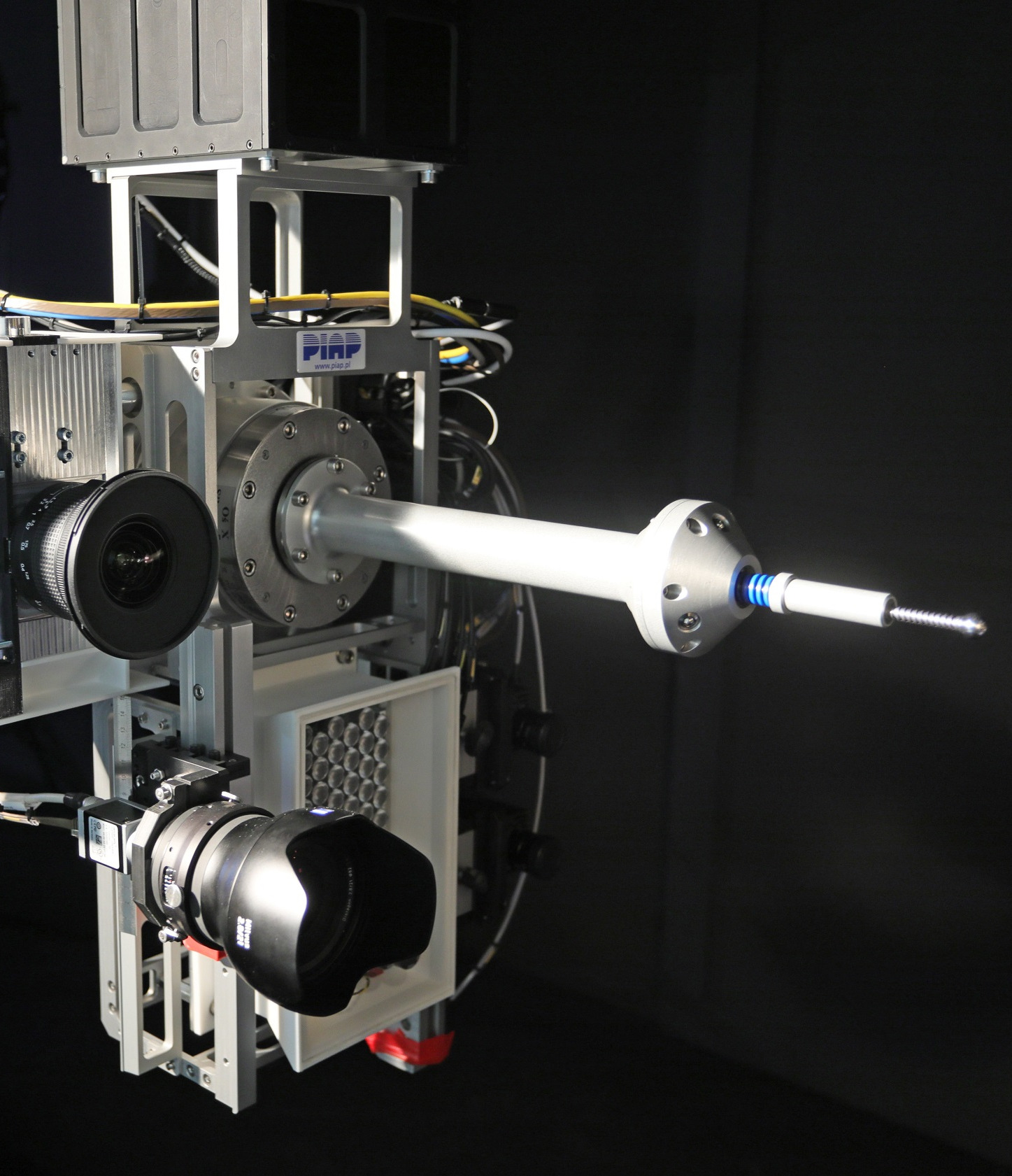 The I3DS project on Space Robotics Technologies, implemented by an international consortium, which includes the PIAP Institute and Hertz Systems, was granted a prestigious award. On December 11, 2019 in Paris the project financed under the H2020 program “Per Aspera” won a Stars of Europe award with the French Minister of Higher Education, Research and Innovation, Frédérique Vidal, in attendance.

Suite of sensors developed in the I3DS project will serve future space servicing and exploration missions. Completed in February 2019, the project was conducted as part of the Strategic Research Cluster “Per Aspera”, which was joined by Poland several months ago. The project was particularly tasked with developing a sensor technology for future space servicing missions involving the interception, repair and refuelling of satellites in Earth orbit. This technology may also be deployed in autonomous missions aimed in exploration the surface of the Mars or Moon. The suite of sensors includes, among others, cameras fitted with light or laser flashes, designed to take measurements in the visible or infrared bandwidths, along with ground aids. The project is coordinated by Thales Alenia Space.

Stand for testing a suite of sensors for orbital robotics prepared by the PIAP team.

A team of Polish scientists from the PIAP Institute was responsible for developing sensors, measuring forces and moments, necessary for satellite docking operation.  The engineering and technical staff from the PIAP was also responsible for mechanical and electrical integration of the sensor suite provided by consortium partners and supporting test activities for the robotic platform. The project outcomes developed by the PIAP Institute have been submitted for commercialization by the daughter company PIAP Space. The Polish company Hertz Systems from Zielona Góra operating within the consortium provided a radar prototype for the satellite docking system.

– We are pleased that just a few months after completing the I3DS project, it won such an important award. This award confirms the high implementation potential of the developed solutions. Our daughter company PIAP Space is responsible for adapting and certifying prototypes from the I3DS project, developed at PIAP Institute, according to the requirements of commercial missions. The PIAP Institute consistently strives to implement its latest deliverables to various sectors of the economy. The Stars of Europe award reassures us that we have chosen the right path many years ago – says the director of ŁUKASIEWICZ – PIAP Institute prof. Piotr Szynkarczyk.