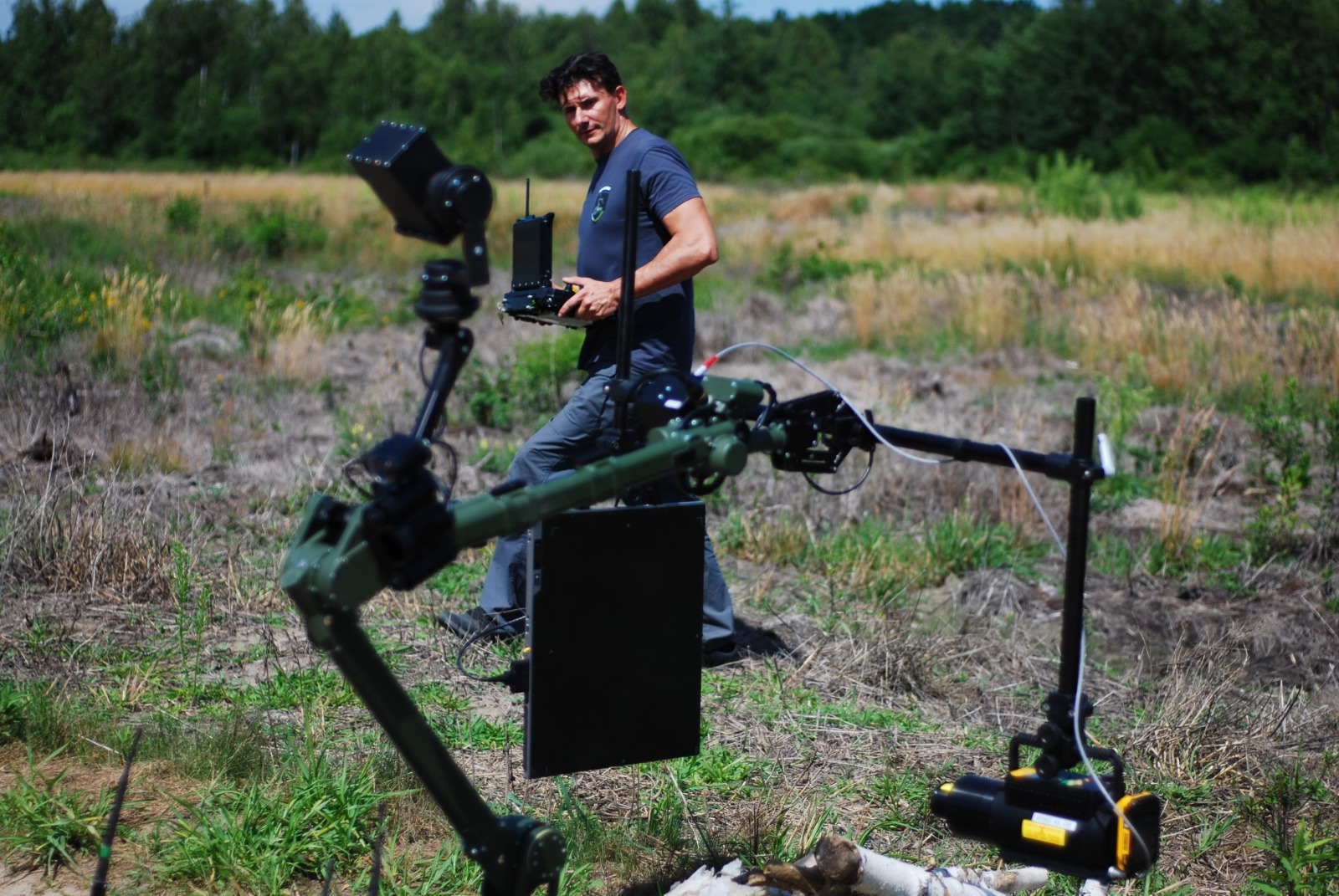 Training in driving Łukasiewicz – PIAP robots conducted by reserve major Krzysztof Kur, demonstration of the capabilities of PIAP SCOUT, PIAP IBIS and PIAP FENIX robots, access to the research facilities of the Polish and global aerospace sector – these are just some of the highlights of the Night at the Institute of Aviation, which is less than two weeks away. 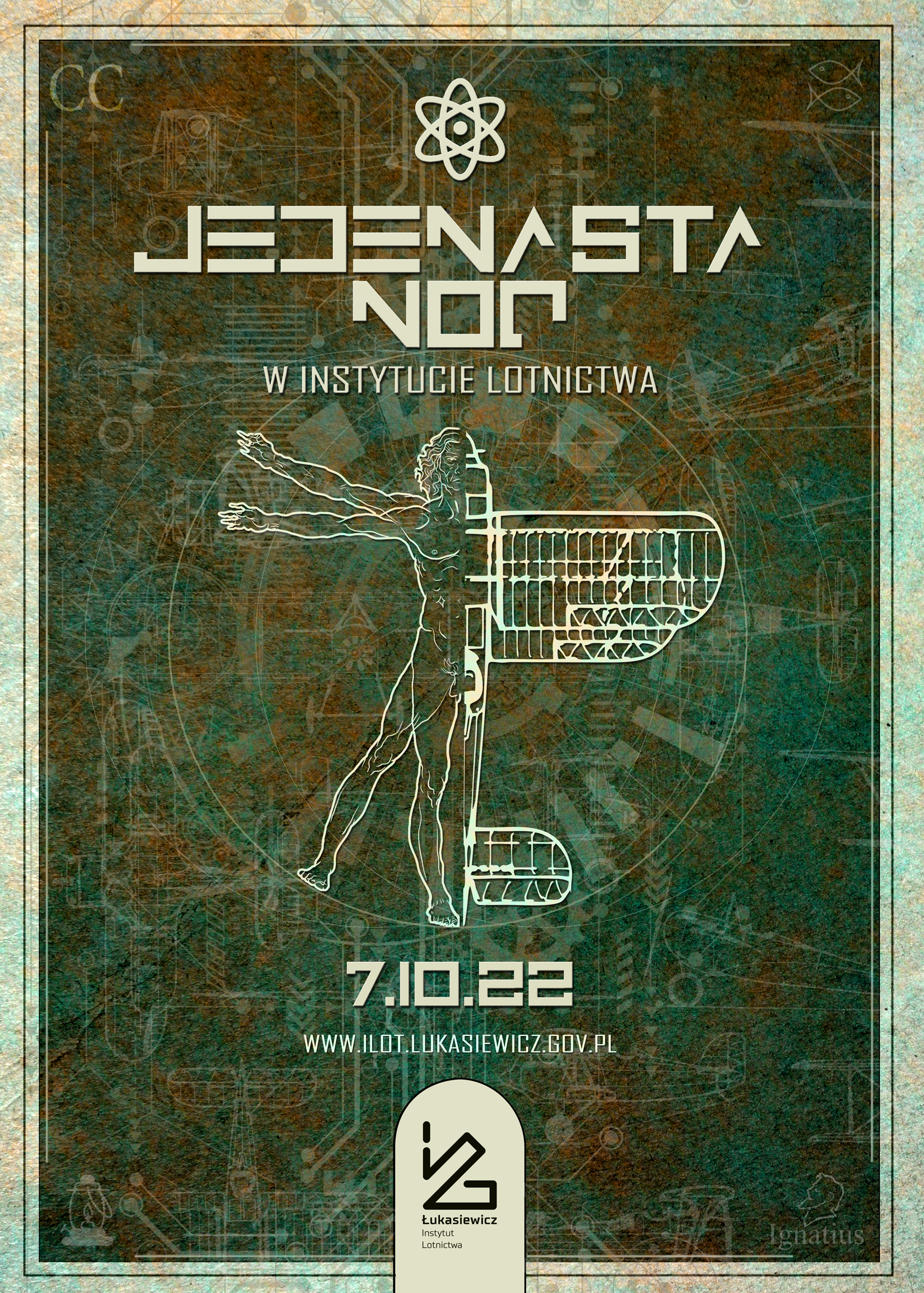 The 11th edition of the Night at the Institute of Aviation will be held on 7 October 2022 at Al. Krakowska 110/114 in Warsaw. Laboratories that are not available on a daily basis will be showcased. They work on hybrid drives, environmental research, composite technologies, materials science, heat transfer and fluid mechanics, and the so-called engine school, among others. Three wind tunnels will also be made available to event participants. There will also be presentations of interesting research projects: ILR-33 AMBER rocket, rocket engines and drones. In addition, the event will be an opportunity to ask questions of invited guests, including representatives of universities, aviation companies and drone manufacturers.

Special mission: to learn how to operate the robot

Lukasiewicz – PIAP will be present at the event with a presentation of mobile robots for special tasks: PIAP FENIX, PIAP IBIS and PIAP SCOUT. A real treat will be the opportunity to learn how to operate the PIAP SCOUT explosive ordnance disposal robot under the guidance of reserve major Krzysztof Kur, a former member of the Border Guard counter-terrorism unit at Warsaw Chopin Airport. The major will also talk about the role of mobile robots in the operations performed by explosive ordnance disposal experts in special forces.

The Night at the Institute of Aviation will also feature other interesting machines: the world’s best aerobatic aircraft Extra 330 SC, which has been winning medals at world championships for years, the Turbolet L-410 UVP-E15 (“Papuga”) aircraft, used for aerial inspection by the Polish Air Navigation Services Agency, the Polish PZL-130 “Orlik” training aircraft, and the Bushcat aircraft built by a pair of aviation enthusiasts.

Traditionally, the event will feature CASA C-295M and M-28B/PT (“Bryza”) military aircraft. Aircraft and gliders used by aeroclubs for training will also be on display, in addition to vintage structures. A part of the aircraft exhibition will be presented on the premises of Airbus Poland, directly adjacent to the Institute of Aviation. A real treat for visitors will be the airplane engine starting demonstrations, which will be alternately performed by Harvard, Iskra and Lim-2 aircraft.

Fans of simulators will also find a rich offering for themselves. A three-hour simulator demonstration will be performed by the “Virtual White-Red Sparks” team. The show will be modelled on the formation of the “White-Red Sparks” aerobatic team for seven aircraft. Before the show, visitors will be able to try their hand at the controls of the aircraft in a simulator. Other flight simulators will also be available at the institute, including F16, Boeing 747, Cessna, Pirate glider, parachute jumping, RC models, as well as a tower simulator and gyroscopes to simulate pilot working conditions.

An additional attraction will be the opportunity to meet with rescue groups. Motorcycle ambulances and search dog demonstrations will be waiting for visitors. Specialized firefighting equipment and drones used in medical transport and rescue will also be on display.

A group of distinguished guests

The organizers have provided a wide range of meetings with pilots, enthusiasts and photographers. These will include:

Come and see us!

The Night at the Institute will last from 5 pm to 11 pm. Free admission! For more information, please click here. You are kindly invited to visit us!