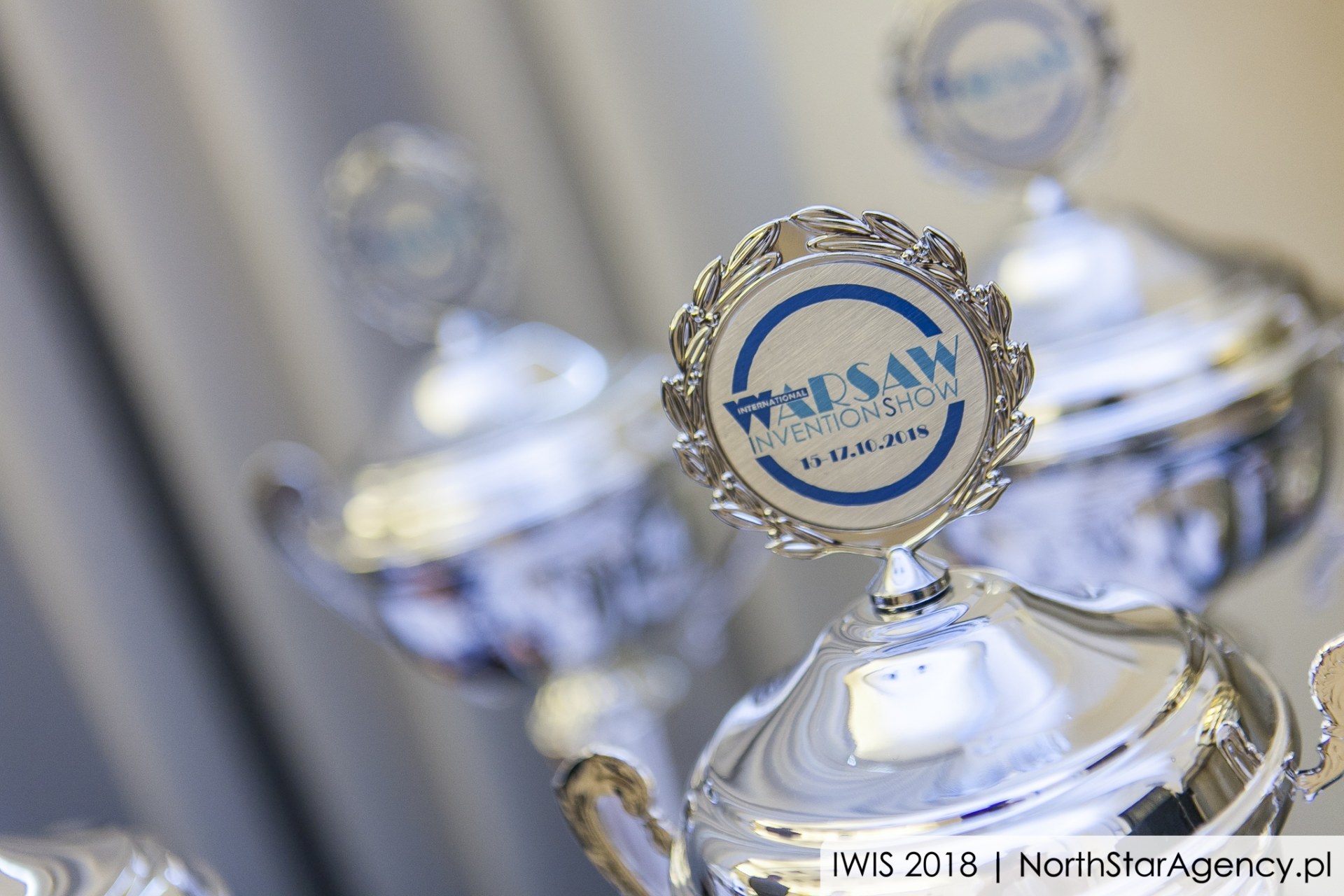 IBIS robot for pyrotechnical operations, a device for rapid replacement of power supply unit in electric vehicles and a universal measuring module conforming to INDUSTRY 4.0 standards were awarded at the 12th International Warsaw Invention Show 2018 (IWIS).

Jury of the International Warsaw Invention Show IWIS held at the Warsaw University of Technology on 15-17 October 2018 has awarded Gold and Silver prizes to the innovative products and devices designed by the Industrial Research Institute for Automation and Measurements PIAP.

Gold prize for a robot for pyrotechnical operations

The first of the awarded products is a reliable IBIS robot for pyrotechnical operations and reconnaissance developed by the Institute. The robot can be used by public services including the border guards and the fire brigades. PIAP IBIS robot designers were presented with a Gold prize at the 2018 IWIS.

Gold prize for a device for electric vehicles

Another awarded invention was a device for rapid replacement of a power supply unit in electric vehicles. The device is based on a mobile chassis with an external control system and control panel. Using the control panel, the operator replaced the power supply unit and transfers the unit to the charging point outside the vehicle. The product can be used for managing large electric vehicle fleets, at the bus depots and by taxi companies. The designers were awarded a Gold IWIS 2018 prize.

Silver prize for an advanced measuring system for industry and agriculture

The last of the awarded products is a universal measuring module conforming to INDUSTRY 4.0 standards – Universal Data Acquisition Module, PIAP-UDAM It is a new PIAP product. Data collected by the PIAP-UDAM allow a practical implementation of advanced machine learning algorithms, large data set analysis and object control to reduce the operating costs of industrial systems. Implementation of over 1,000 PIAP-UDAM modules is planned for use in the monitoring systems for intelligent agriculture in Poland and Israel. Engineers and scientists, the PIAP-UDAM designers, were awarded a Silver IWIS 2018 prize.

Photo by The Association of Polish Inventors and Rationalizers