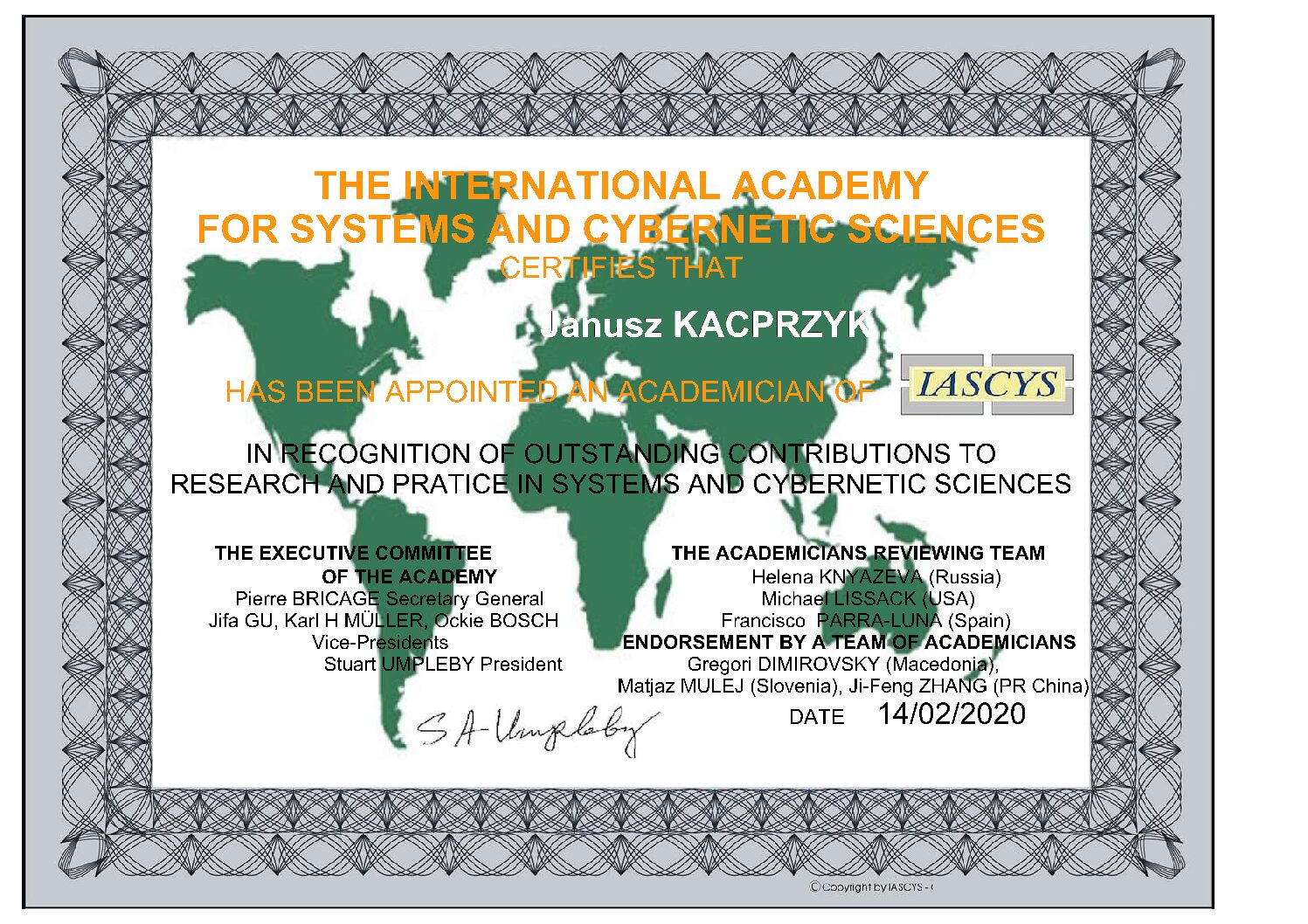 Professor Janusz Kacprzyk, editor-in-chief of the JAMRIS scientific quarterly and chairman of the Automation conference technical program committee, joined the group of members of IASCYS (International Academy of Systems and Cybernetics Sciences). 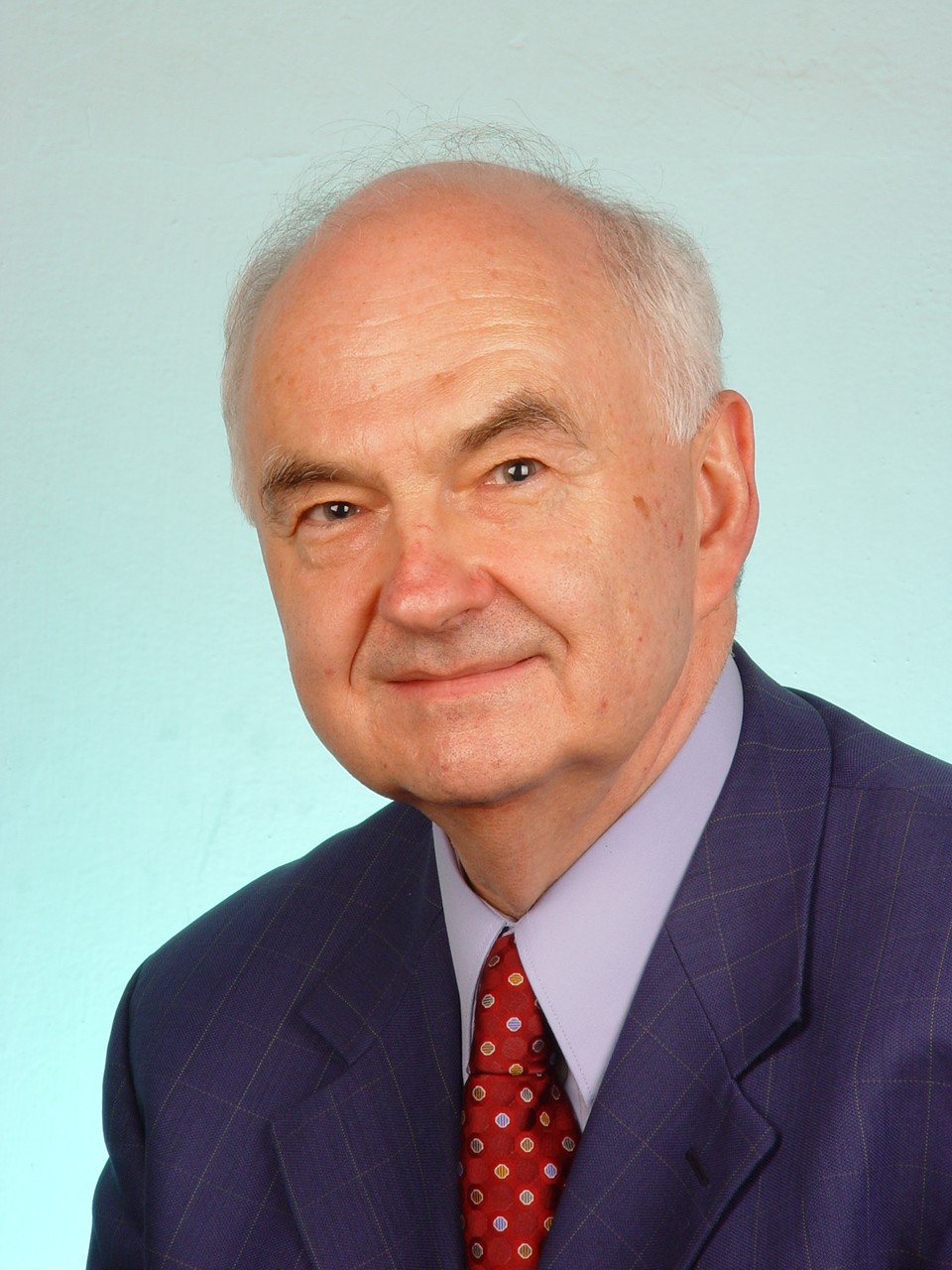 Professor Janusz Kacprzyk was elected a member of IASCYS (International Academy of Systems and Cybernetics Sciences) in recognition of his outstanding contribution to the theory and applications in the field of systemic research and cybernetics. It is one of the best known academies of system and cybernetics sciences, which associates 73 members (academicians – in IASCYS terminology) from around the world, including two of them from Poland – professor Janusz Kacprzyk and professor Andrzej Wierzbicki, also associated with Łukasiewicz-PIAP Institute for many years.

Last year, Janusz Kacprzyk became a member of the KVAB, Belgian scientific society. The professor’s outstanding achievements are appreciated by the scientific community around the world, as confirmed by numerous received prestigious titles and distinctions. These include, among others: