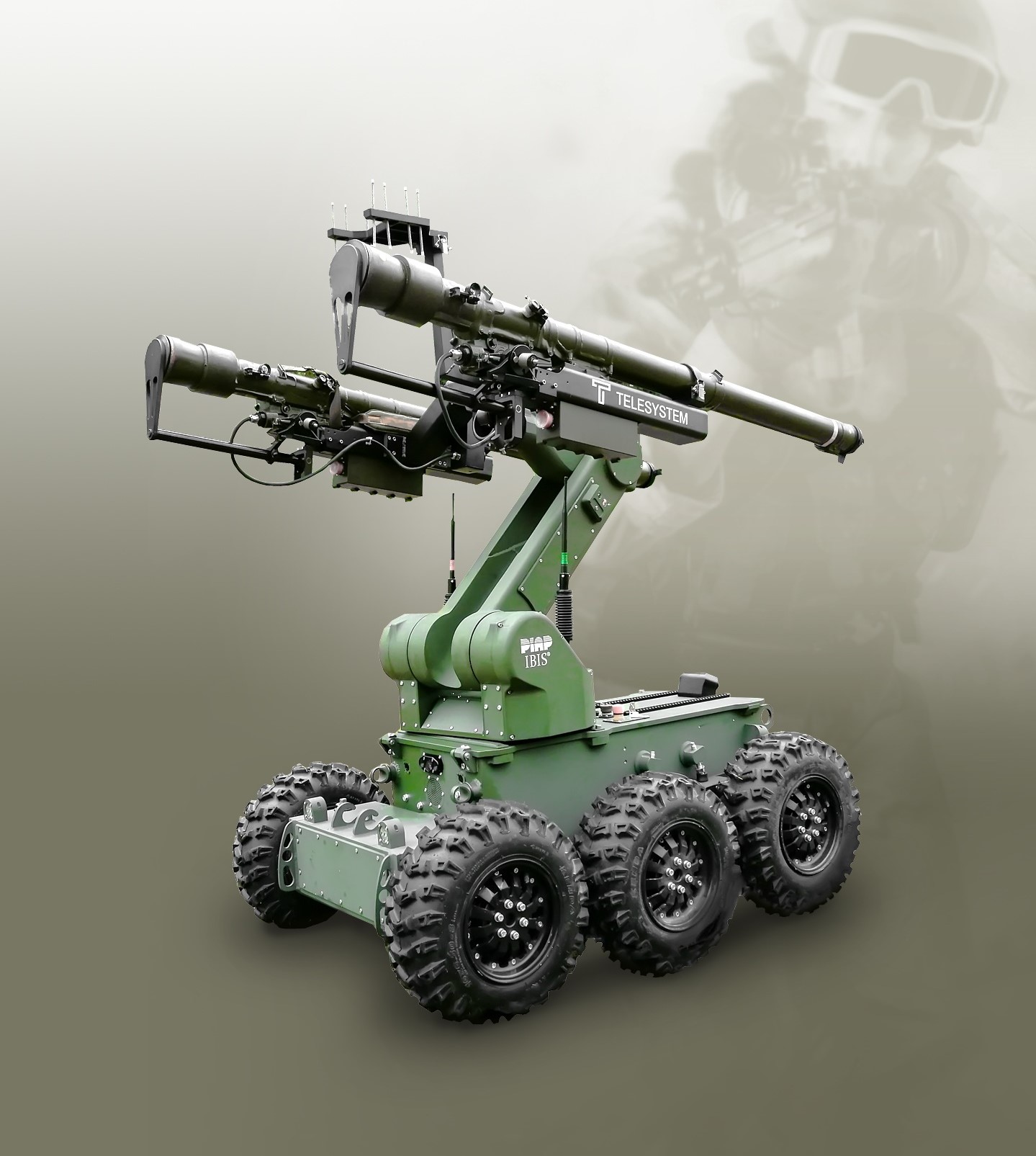 ASBOP-PERKUN project was a winner and Piotr Szynkarczyk, BEng, PhD, DSc, Director of the Institute was awarded a Gold Star at the 2020 National Security Leader. 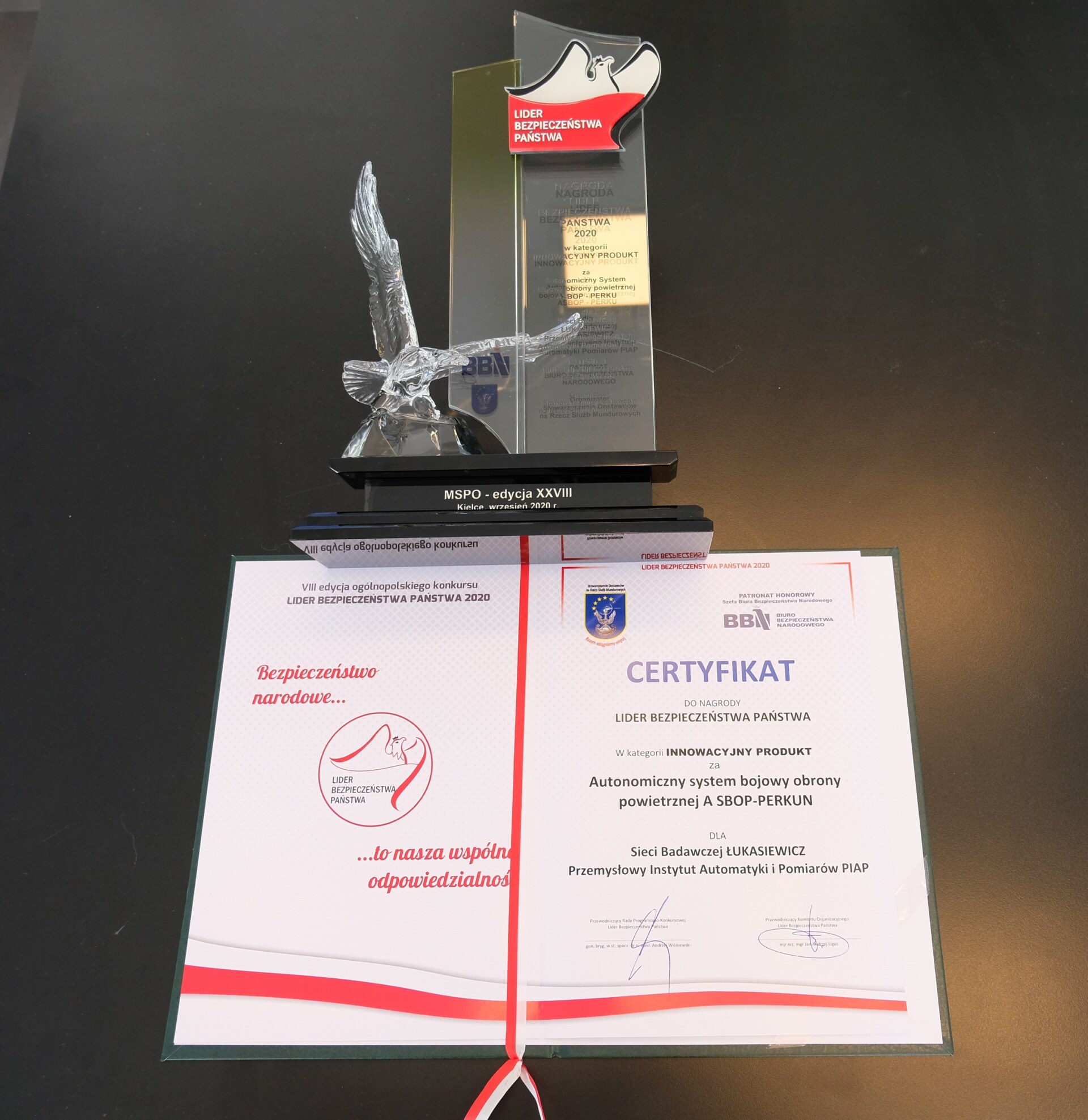 The Programme and Competition Committee has recognized the input of Łukasiewicz – PIAP in the development of Poland’s security and defense by awarding Piotr Szynkarczyk, BEng, PhD, DSc, Director of the institute a Gold Star for his many years’ contribution to the national security and defense. The award is a recognition of Polish entrepreneurs for their input and achievements in supporting the defensive system and capabilities and their contribution to a broadly defined national security.

An initiative of organising the annual National Security Leader was started in 2013 by the Association of Suppliers for the Uniformed Services. The main goal was to recognize the Polish companies for their input and achievements in supporting the defensive system and capabilities and their contribution to a broadly defined national security; awarding innovative products, technologies and services, companies and entrepreneurs; presenting and promoting the awarded products, technologies and services at the uniformed service markets.

Initially, the competition was addressed to small and medium Polish companies. With time, the initiative was recognized by the majority of entities providing services for uniformed services, and the competition was entered by large established and renown companies, scientific and research institutes and universities.

The awards and honourable mentions are given every year at a gala event in Warsaw.

ASBOP-PERKUN system is based on a self-propelled, six-wheel IBIS robot mobile platform. The robot may reach speeds up to 10 kilometres per hour, its independent wheel drive allows the vehicle to move in a difficult and varied terrain and the suspension design guarantees optimal ground contact of all wheels and high vehicle stability. The system combines high tactical mobility and the ability to react quickly to air threats, e.g. unmanned and manned aircraft, rockets or combat aircraft. ASBOP-PERKUN was first presented at the last year’s MSPO trade fair in Kielce. 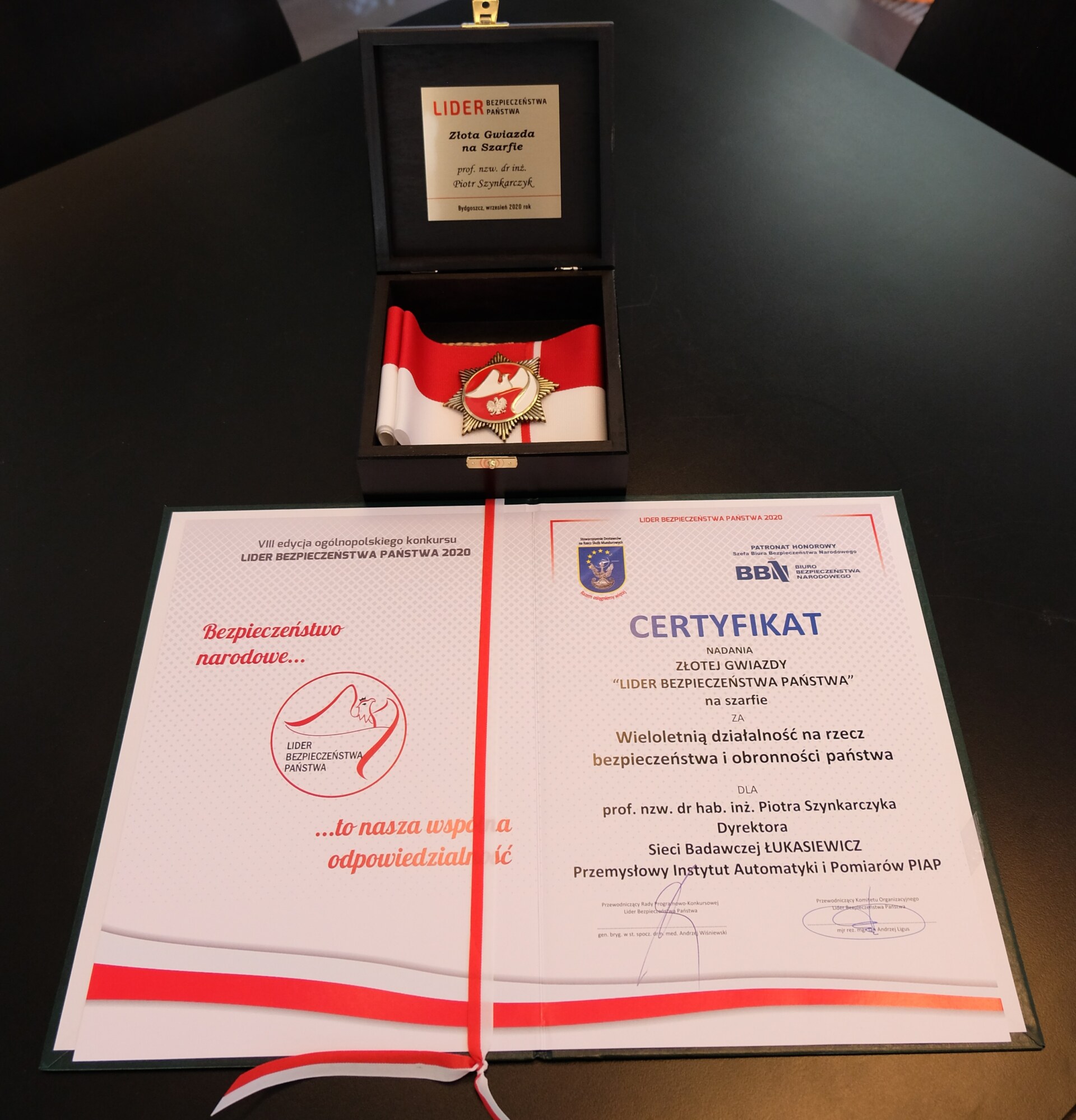