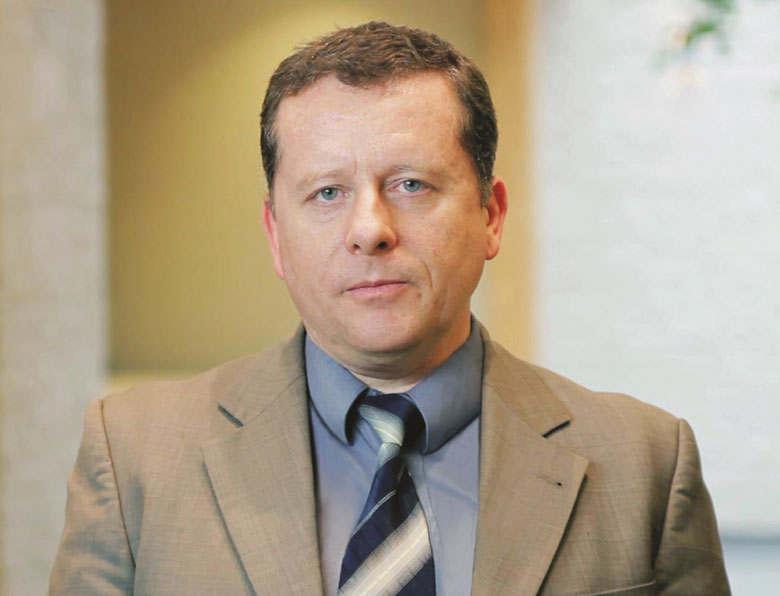 DSc Eng. Piotr Szynkarczyk, the current Director of the Łukasiewicz-PIAP was appointed for the next five-year term as of April 1, 2020 by Mr Piotr Dardziński, President of Łukasiewicz Centre. 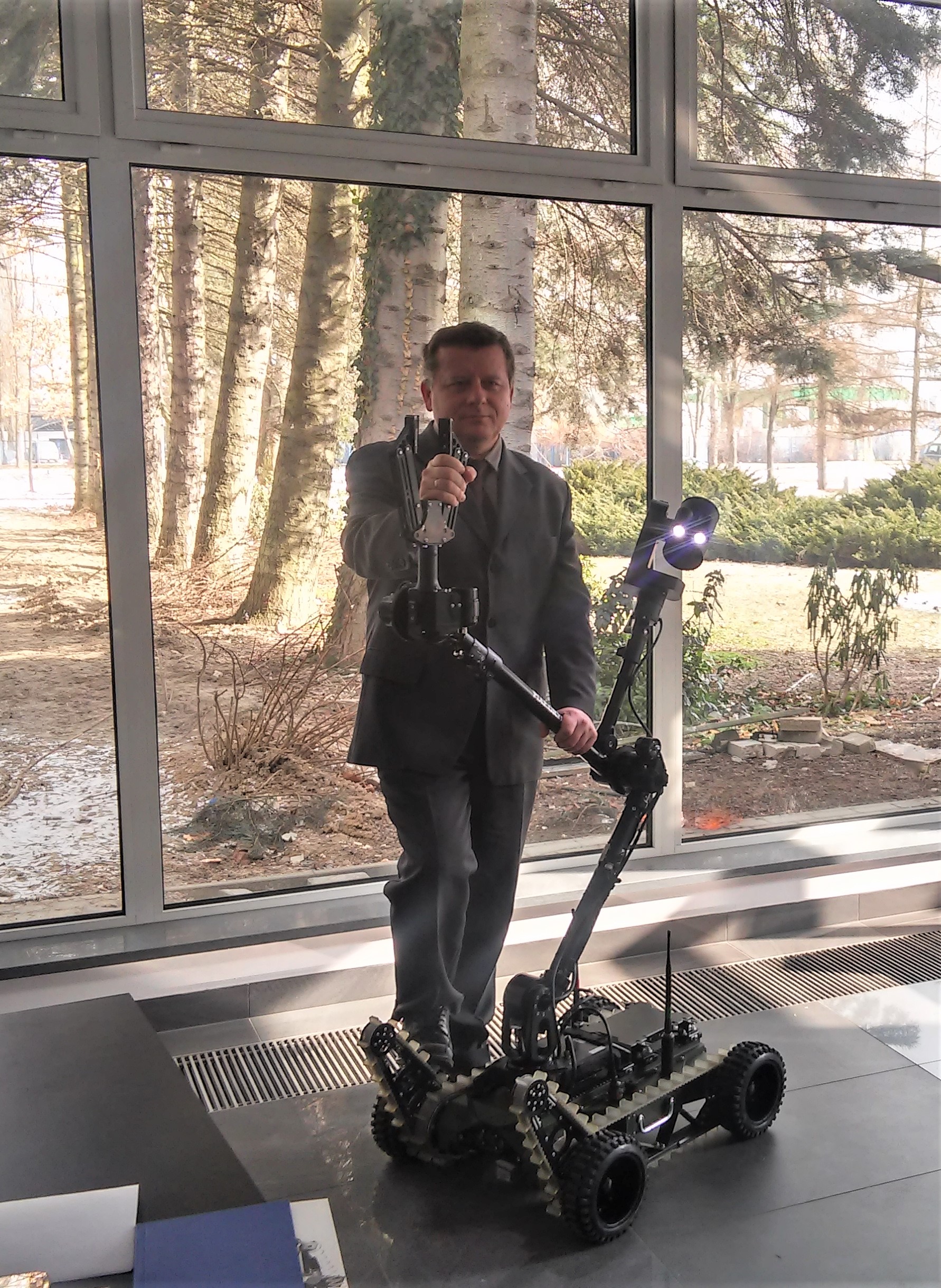 DSc Eng. Piotr Szynkarczyk is one of the main designers of the first Polish pyrotechnic robots – Inspector and Expert. Author and co-author of 11 patent applications and 70 scientific and technical articles posted in Polish and foreign publications. A member of, among others: The Committee on Automatic Control and Robotics of the Polish Academy of Sciences, The General Council of Research Institutes and the International Association for Automation and Robotics in Construction. He was awarded the Order of Polonia Restituta (2016), the Gold Medal of Merit for National Defence (2015) and the Bronze Cross of Merit (2005).

DSc Eng. Piotr Szynkarczyk is also an innovation specialist both in theoretical and practical applications as well as commercialization of scientific achievements. He has experience and a proven track record of success in raising funds for research funding as well as execution and supervision of R&D and implementation works. This is evidenced by numerous transfers of technologies created at the Institute to the economy and the business sectors, including fields of mobile robotics, industry automation and robotics.

He has been associated with Łukasiewicz-PIAP for a long time. In 2015 he was appointed the Director of the Institute for the first time in a competition procedure. To this day, his subordinate teams have produced, promoted and sold nearly 300 mobile robots for special applications to countries including: Belarus, Lithuania, China, Switzerland, Saudi Arabia, Spain, United Arab Emirates, Nigeria, Indonesia, South Korea, Pakistan, Kosovo, France, Senegal, Romania and Poland.

In private, husband and father. He is an enthusiast of new technologies. In his spare time he is passionate about astronomy and astrophotography. He built the astronomical observatory himself. He also deals with amateur radio and satellite communications. He holds a radio amateur license and has own space-to-ground communication station, which is capable of receiving space probe signals. He builds and flies remotely controlled flying models. He is also interested in 3D printing. 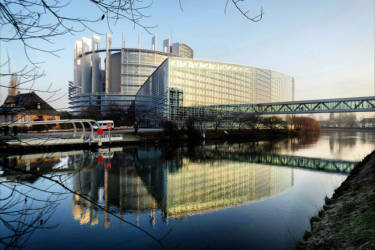 The Subcommittee on Security and Defence met at the European Parliament in Brussels on November... 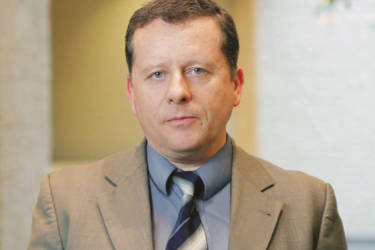 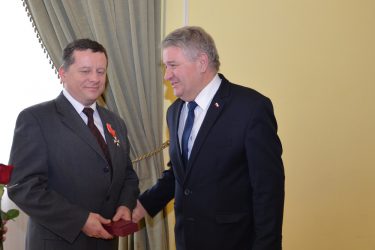 Mr Sylwester Dąbrowski, the Vice Governor of the Mazovian Province, handed over state decorations at...

Governing Bodies of the Institute