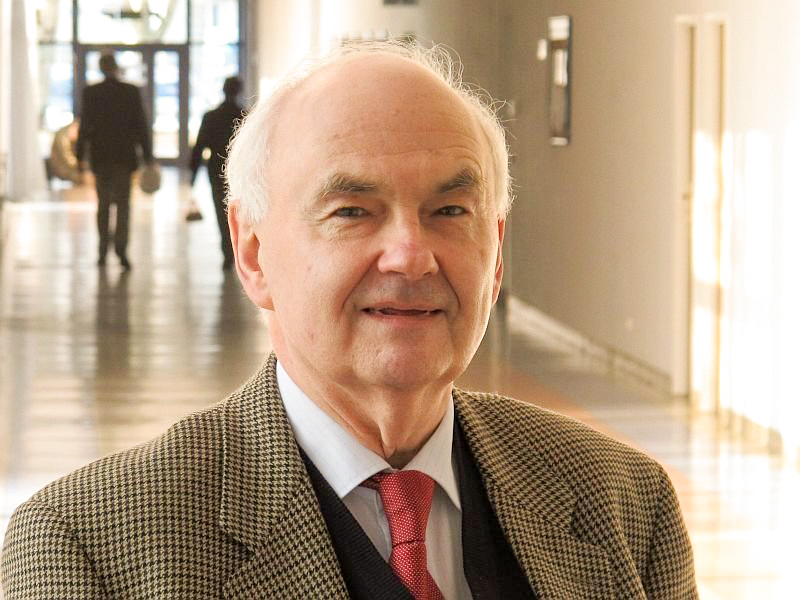 Professor Janusz Kacprzyk, editor-in-chief of the JAMRIS scientific quarterly and chairman of the Automation conference technical program committee, joined the members of the European Academy of Sciences – one of the biggest and most prestigious European academies of science.

Many titles and distinctions are a proof of recognition of professor Janusz Kacprzyk achievements by the scientific community: