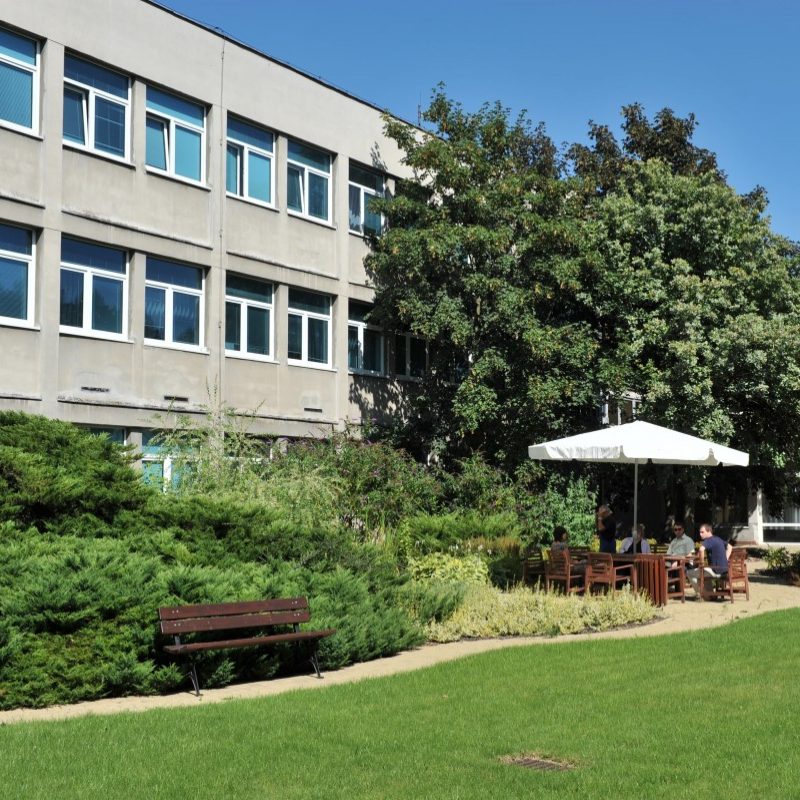 Industrial Research Institute for Automation and Measurements was established in 1965. From the very beginning, research work on new technologies carried out at the Institute is usually combined with designing equipment and production lines to enable direct implementation of research achievements in industry.

In the seventies and eighties the Institute manufactured modern industrial robots licensed by ASEA. At that time, PIAP was also the national coordinator of projects related to robotisation of industry.

The long list of renowned solutions and projects implemented by the Institute include:

After 1989, the PIAP underwent restructuring and quickly gained a strong position on the market. Thanks to interdisciplinary teams of specialists the Institute is capable of solving complex technological problems. This distinguishes PIAP from other companies operating in sector of measurement systems and industrial automation.

We constantly monitor needs of Polish economy and global trends. Based on the findings we commence research work on new technologies and equipment.

At present, PIAP’s work focuses on the following fields:

The last two fields are considered particularly noteworthy. Thanks to years of experience in vision system design, we offer possibilities of contactless, high precision part measurement and assessment of completeness and correctness of assembly, as well as surface quality. Research work on mobile robotics led for development of Inspector and Expert anti-terrorist robots, which now are used, inter alia, by special police units in particularly dangerous missions.

Quality of PIAP’s designs is appreciated not only by customers, but also in the scientific community, as evidenced, inter alia, by academic titles granted to several people working in the Institute and titles of a doctorate in technical sciences obtained by numerous PIAP’s specialists.

PIAP has won many awards. The most important awards granted in recent years include “Teraz Polska” Badge of Quality (in the 12th edition of the competition), Polish Product of the Future award, nominations to Economic Award of the President of the Republic of Poland and medals of the Poznan International Fair, MSPO Fair in Kielce or the Innovation Fair in Brussels.

The participation in many international research programs is very important for the Institute due to reputational and also financial reasons. PIAP also strongly supports the transfer of technologies from automation and robotics sector. It is performed, among others, by recognized in the industry and scientific environment publications published by the PIAP Institute, including:

Extensive legacy and experience of the PIAP Institute provide an excellent basis for undertaking new challenges in the field of highly specialized technologies. PIAP is involved in innovative projects to stay ahead of the competition.

1974 Automatics for the heat engineering companies

1992 The display tube production line for Thomson Polkolor is robotized

2000 The first mobile robot is sold

2003 Tachograph for rail vehicles is developed

2012 9 production cells for VALEO are robotized

2014 Indonesia is a 9th importer of PIAP mobile robots

2019 The Institute is part of the Łukasiewicz Research Network

Governing Bodies of the Institute