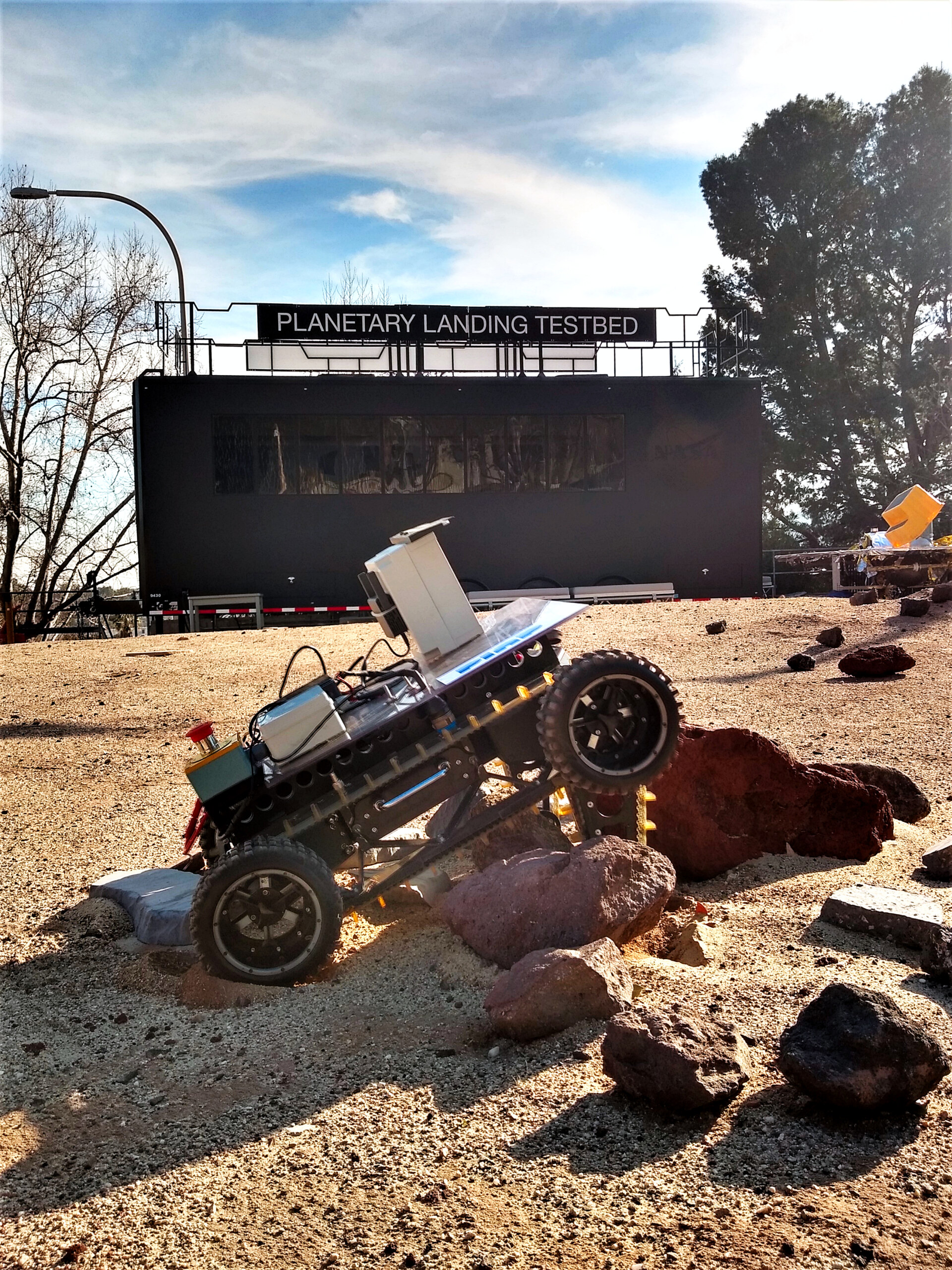 Poles have developed a robot that works with devices constructed by the world’s best engineers and scientists. American scientists from Caltech and NASA JPL invited the Łukasiewicz – PIAP Institute to participate in the DARPA Challenge currently taking place in the USA. 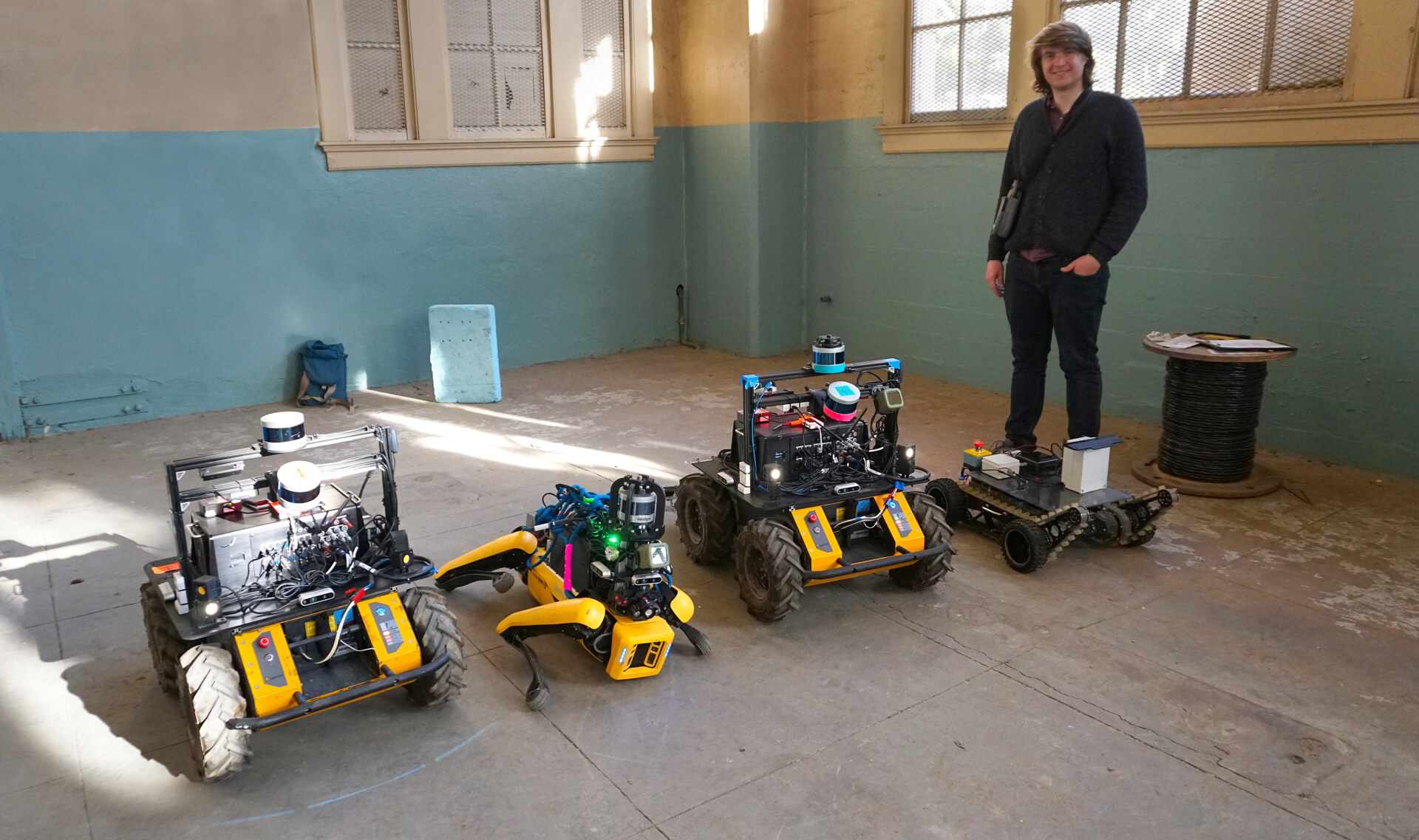 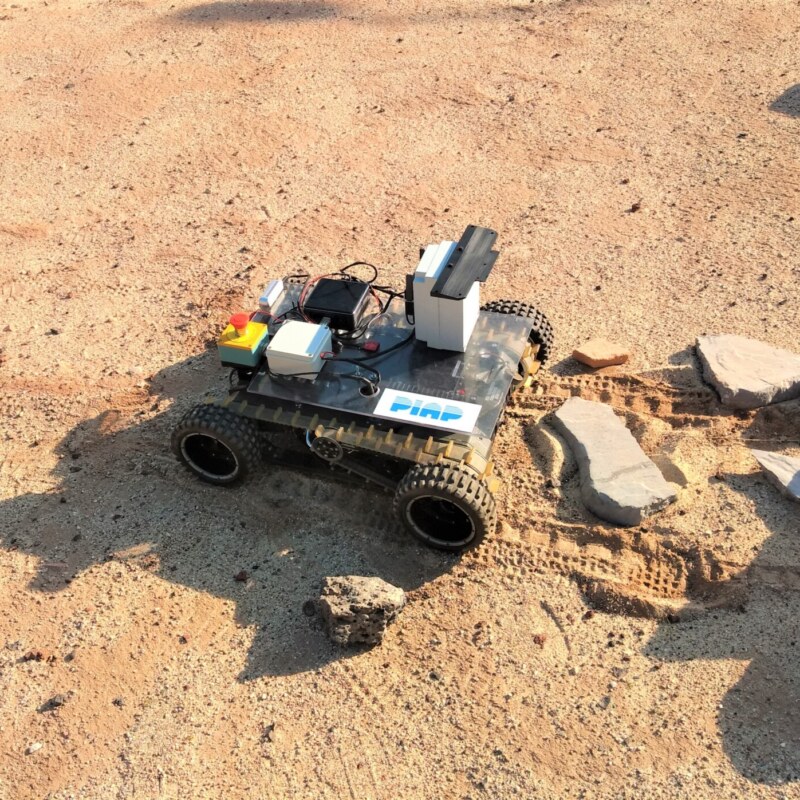 Polish engineers began working with the California Institute of Technology (Caltech) in 2019 as part of the “Space Research Development” project financed by Polish National Agency for Academic Exchange and coordinated by the Łukasiewicz – Institute of Aviation. As part of this cooperation one of the test robots developed at the Łukasiewicz – PIAP Institute was sent to the USA. The objective of cooperation with Caltech was to jointly participate in the DARPA Subterranean Challenge in 2020.

‘Participating in the DARPA Challenge is an amazing experience. We can observe how robots perform their tasks related to underground search. This robotics application can be used in field of security, and in the long term, perhaps also in the Solar system exploration’, explains D.Sc. Eng. Piotr Szynkarczyk, director of the Łukasiewicz Research Network – Industrial Research Institute for Automation and Measurements PIAP.

No Polish robot has to date participated in this competition. In 2020, the competition focuses on the civilian use of robots in rescue operations conducted in the underground, including metro lines and mines.

Polish rover in the USA

The robot sent to the USA is a mobile platform weighing 27 kilograms and designed for visual reconnaissance. It is equipped with special cameras and a tracked wheeled drive system ensuring increased mobility on uneven terrain.

Preparation of the rover for the DARPA competition took place in California during the fellowship of Polish engineer Sławomir Kurdziel from Łukasiewicz – PIAP. Also engineers from the Institute’s Warsaw headquarters participated remotely in this project. The robot undergone processes of adaptation and testing its suitability for DARPA Challenge. Integration of the new robot software and sensors was performed in cooperation with scientists from the California Institute of Technology and NASA Jet Propulsion Laboratory (JPL). This enabled engineers to test new methods of ensuring the robot`s autonomy during the mission.

Cooperation between Łukasiewicz – PIAP experts and US engineers was aimed at refining technologies that could be used during humanitarian and rescue operations, and perhaps in space missions, such as exploration of underground caves on the Moon.

The participation of the Polish robot in the DARPA competition was financed with a grant from the Polish National Agency for Academic Exchange (NAWA). ‘Polish-American cooperation in a technology field is a great opportunity to strengthen transatlantic ties. Joint implementation of research projects allows us to create opportunities for future industrial and implementation activities’, comments Robert Nowicki, a member of the Council of the NAWA. 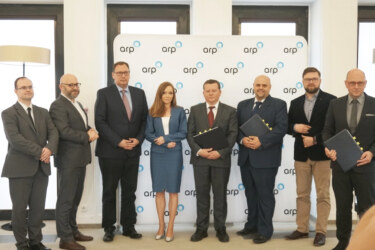 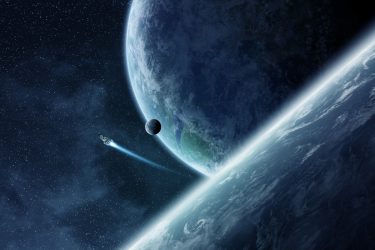 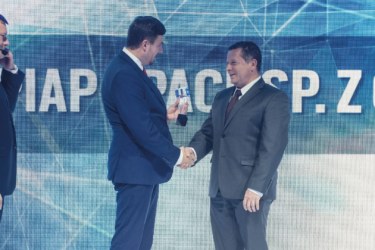 Space gripper – a product created by PIAP and developed by PIAP Space – awarded...